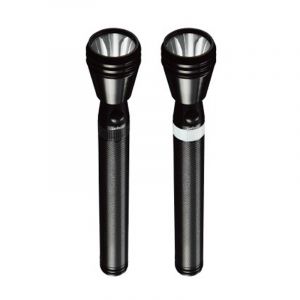 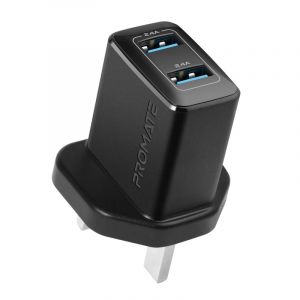 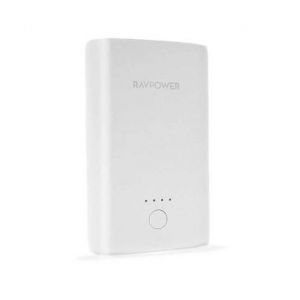 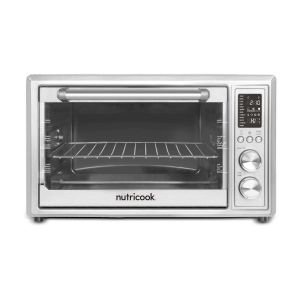 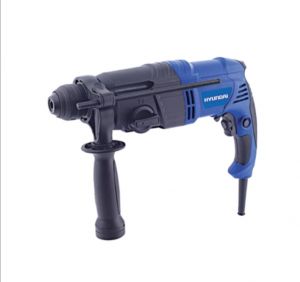 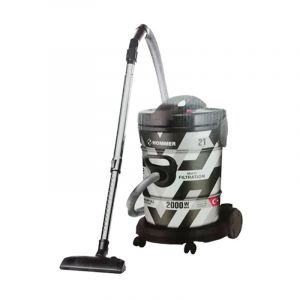 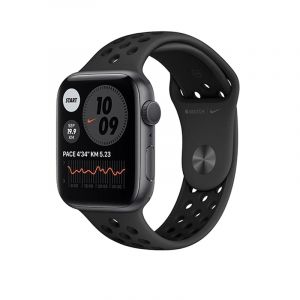 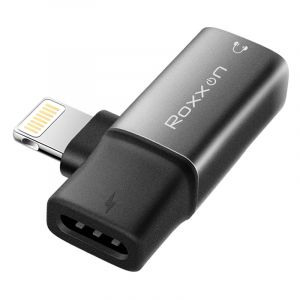 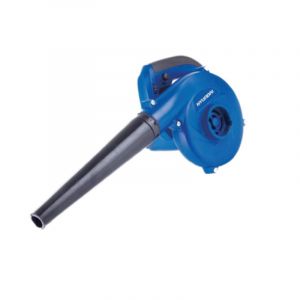 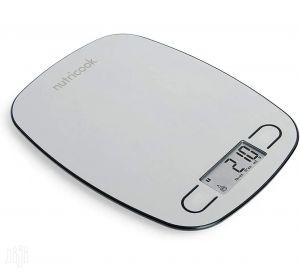 With big power comes big capacity.
MacBook Pro takes your laptop to a whole new level in performance and portability. Wherever your ideas take you, you'll get there faster than ever thanks to processors, high-performance memory, advanced graphics, lightning-fast storage, and more. 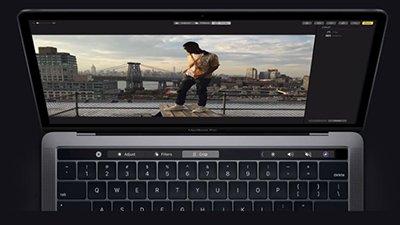 Just what you need. Exactly where you want it.
Many of the apps included on the MacBook Pro have Touch Bar controls that make common actions like sending an email or formatting a document easier. The Touch Bar changes to suit the app you're using, keeping these shortcuts front and center. And third-party apps can take advantage of the Touch Bar as well.

More power in her heart.
With the latest Intel Core processors, MacBook Pro reaches new heights in computing performance. The 15-inch model now features a 9th Generation Intel Core i9 processor with Turbo Boost speeds of up to 5.0GHz. 3D graphics applications such as Autodesk Maya provide rendering speeds 40% faster than the previous generation 6-core processors and render speeds twice as fast as a quad-core processor. And the new 8th-generation quad-core processor in the 13-inch MacBook Pro with Touch Bar makes it ready for even the toughest tasks. So, when you run professional-level processing tasks like compiling code, rendering 3D models, adding special effects, layering multiple tracks, or encoding video, you will get it all done. Quickly. 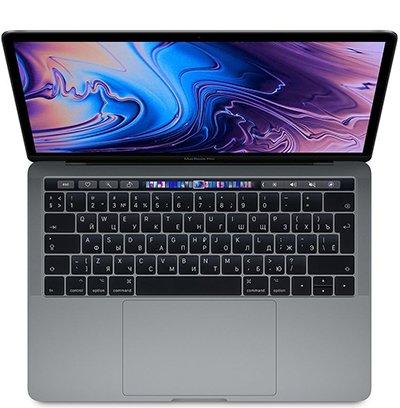 The next generation of security.
MacBook Pro is equipped with the Apple T2 Security Chip - second-generation silicone for Macs designed to make everything you do even more secure. The Apple T2 Security Chip comes in 13- and 15-inch models with Touch Bar, and includes a Co-Secure Enclave processor that provides the foundation for secure boot and encrypted storage capabilities. It also integrates several separate consoles, including the system management console, volume controller, and SSD controller, into one device. 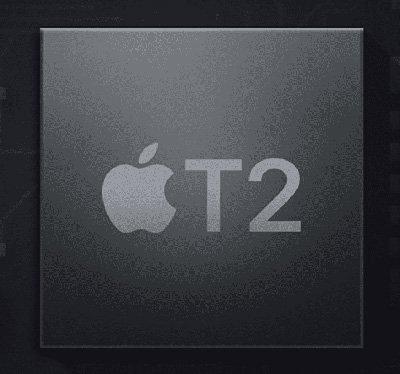 The most powerful port ever.
Thunderbolt 3 combines the superior bandwidth and extreme versatility of the USB C industry standard to create an enhanced global single port. It combines data transmission, charging, and video output in one connector, providing transfer speeds of up to 40Gbps to double the bandwidth of Thunderbolt 2. Both sizes of MacBook Pro are available with up to four ports, so you can do it all from both sides. Existing devices can be easily connected via cable or adapter. Thunderbolt 3 is also reversible, so no matter how you connect it, the right side is always on top. 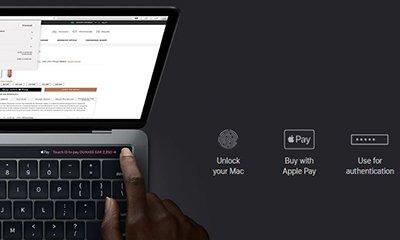 Advanced security. Right at your fingertips.
Unlock your Mac in an instant. Use Apple Pay to make secure online purchases. Quickly access system settings and locked notes. And even switching between users - all with the touch of a finger.

Write Your Own Review
Featured Brands